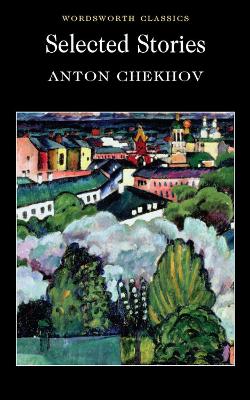 Anton Chekhov is widely regarded as one of the greatest writers of short stories. He constructs stories where action and drama are implied rather than described openly, and which leave much to the reader's imagination. This collection contains some of the most important of his earliest and shortest comic sketches, as well as examples of his great, mature works. Throughout, the doctor-turned-writer displays compassion for human suffering and misfortune, but is always able to see the comical, even farcical aspects of the human condition. Chekhov sees and depicts life with unwavering honesty and truthfulness, although a clear moral sense can be detected beneath his apparent objectivity. AUTHOR: Anton Chekhov (1860-1904) was a Russian physician, writer and dramatist. Considered by many to be the most important short-story writer of all time, his prose works have had a lasting influence on the development of literature. His dramatic work is equally highly rated.